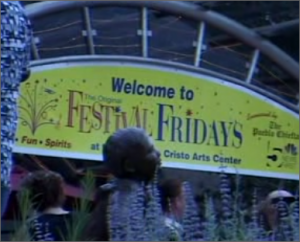 Festival Fridays is back at the Sangre de Cristo Arts Center for its 30th birthday starting July 9; it continues through Aug. 6.

Festival Fridays is a fundraiser for the Sange de Cristo Arts Center that mainly focuses on music and features an outdoor concert series, said Nicki Hart, the marketing manager for the Arts Center.

“It’s a nice outdoor art thing to do in the summer time,” Hart said. “It’s definitely a premier cultural event for Pueblo that supports the Arts Center and the arts education.”

Wallace Cotton & the Royals, an R&B and funk group, kicked off Festival Fridays on July 9, according to a press release from the Sangre de Cristo Arts Center.

On July 23, the Rock Creek Road band from Denver will be making their Festival Fridays debut bringing with them a mix of alternative rock, contemporary country and driving dance beat, the Arts Center said.

On July 30, the 13-piece band Funkiphino (funk-if-I-know) from Denver will be performing a family-oriented concert, Hart said.

In addition to all the music played at this year’s Festival Fridays, there will also be food available. Hart said Ortiz Catering and Solar Roast will provide food.

Hart also said a full bar will be available.

With a big event like this happening in Pueblo every year, you can expect huge crowds. Hart said there is also room to dance, and the event is open to all ages.

Festival Fridays usually draws a crowd of about a thousand every night. There will be security at every Festival Fridays, and it is secured and gated off.

Hart said that there is usually a private section for the high school reunion, and the band will give a shout-out to them.

“All in all, it’s just a fun time for your summer and it’s safe,” Hart said.

Tickets for each Festival Fridays event are $5 at the door. Advance tickets can be purchased at the Art Center’s box office for $4. 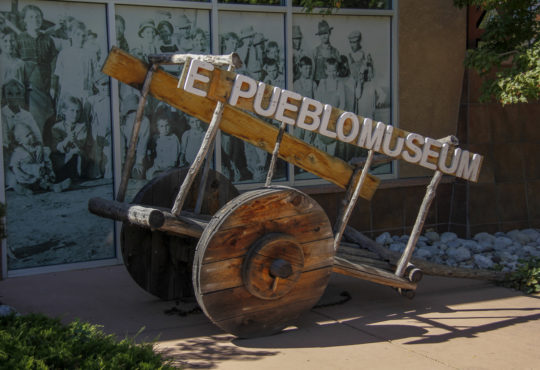 Celebrating 10 years with a win