If you could have any super power in the world, what would it be? The movie Jumper offers one exciting answer. In this movie Hayden Christenson’s character David has the power to teleport. It is a very popular concept, that most people are very interested in seeing. It allows viewers a very exciting “what if” scenario that makes them think about where they would go if they had such power.

But of course in any movie there must be conflict. This comes in the form of a white-haired villain, Samuel L. Jackson. Jackson has always portrayed this roll well in his film career and Jumper is no exception. He plays a religious fanatic who is in an organization set to stop these jumpers for the sake of God.

They disagree with the powers of the jumpers and have figured out how to track them and stop them. But with any villain comes a hero, and in this case it may not be the main character. The movie also features another jumper who learns how to fight back against Jackson’s gang. He is the ultimate bad-boy in a good way and in due course ends up helping David. He also offers a great dose of comic relief to the otherwise serious action movie.

The movie is complete with love as well as conflict. David flees his home after his troubling childhood with his newfound freedom, freedom that any teenager would take advantage of. After years on his own, he returns to his hometown to runaway with his childhood crush, played by Rachel Bilson. The love story aspect of the movie is very realistic for such an unrealistic idea, and it adds a little bit of relatability to the characters.

The best part of Jumper is the amazing locations that David finds himself in. The most spectacular perhaps is when the cast and crew film in Egypt, a popular haven for David, as he sits on top of one of the pyramids. The couple also travel to Rome together where the audience gets to experience some extravagant scenery.

Jumper is a good film about a daydream we all have. Although it may not be as realistic as it could be, it definitely offers a good time for the audience. Some movies are meant to prove a point or make you think, and some are just meant to entertain. Jumper is one that is there to entertain and does it wonderfully. I would give it a rating of seven out of ten. 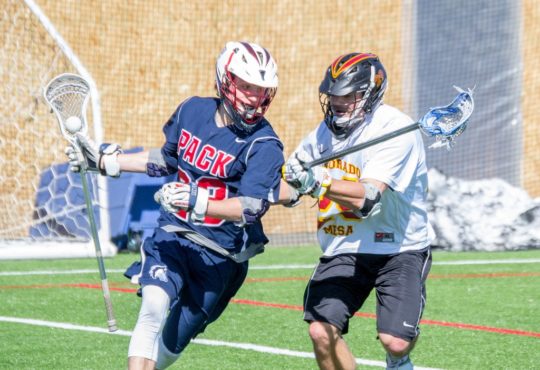