Despite the differences that the movie inserts into the “Prince of Persia” story, the movie is likely to be enjoyable to fans of the games, as well as general audiences.

The story does not require any previous knowledge of the games’ stories or even reference them, so people who have never played the game can grasp the plot easily. The plot is straight forward, but still interesting. It’s a fun movie with a few nice visual scenes and it’s worth the time and money to see it.

The “Prince of Persia: The Sands of Time” was developed out of a successful line of video games collectively called “The Sands of Time Trilogy.” While the movie does not follow the same story line as any of the games, pieces of the original game have been woven into the movie’s plot. 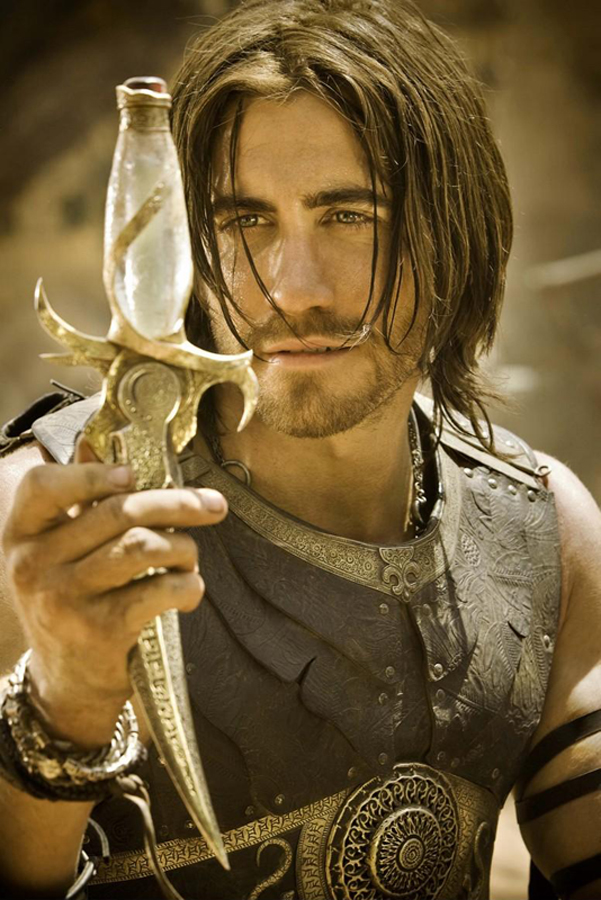 In the style of the game series, the prince, pl­ayed by Jake Gyllenhaal and bearing the title Dastan, doesn’t begin life as royalty, but the King of Persia, named Sharaman, finds him and adopts him due to his bravery.

The female character, named Tamina, shares an almost instant chemistry with the prince. Throughout the movie, their lighthearted, yet serious bickering and one liners, are predicable and sometimes funny, and mirror the video game roots.

The graphics in the movie were interesting, but not overwhelming. The amount of such scenes strikes a balance between the games constant acrobatic feats and the abilities of the actor.

While Dastan seems just as agile as the prince from the games, he’s just as apt to charge straight into the fight, as he is to use his surroundings to his advantage.

This balance of free flow skill, combining and stringing together acrobatic and offensive moves, and the direct assault create a more believable film character. This, however, removes some of the Prince’s flare for stealth.

The Dagger of Time is a central item to the movie’s plot. It is described as giving control of all of time into the wielder’s hands. Its power in the movie is limited to reversing time for the wielder.

The dagger is used only a handful of times in the movie, owing to its need for the Sands of Time, which it uses like fuel for time manipulation. The dagger’s other uses, that of seeing into the future and possibility to make the user immortal, are hinted in various parts the movie, but are never shown.

I recommend the movie. It is a good movie, and worth watching, and more importantly the money to watch it, but it is not an amazing movie. No big surprises and nothing too complex, but it delivers enough thrilling fight scenes and a few stunning visuals to be a fun 116 minutes.