Trent Johnson, sophomore, suggested that the Office of Student Activities bring in a ghost hunter after experiencing some paranormal activity in the Life Science building.

Allison has been featured on MTV, Travel Channel, the SyFy network, the Discovery Channel, and CNN. Allison said in his 20 years of research and 11 years of investigation, he has completed 600 cases and been on 500 expeditions. Someone very close to him encouraged his work with the paranormal.

“How I got involved in ghosts…I blame my mother,” Allison said.

Allison shared stories of his investigations including a case at St. Louis University where a building purchased by the school was thought to be the location of an exorcism. When Allison took a tour of the fourth floor, he noticed dozens of dead birds. This was also where they believed the exorcism took place.

During an electron voice phenomenon session, where investigators ask questions and record for noises that may not be heard in person, Allison said a voice was heard saying that the room belonged to them.

Allison shared statistics about how much of the population believed in the paranormal. With 60 percent of women believing in ghosts, Allison said it’s a great profession to be in if you are a single guy.

Among the investigation stories, Allison shared explanations to questions people had about the paranormal, the first being why ghosts never appear to be naked.

“How you see yourself is how you will project yourself,” said Allison.

He told the audience to close their eyes and imagine themselves in a room and then asked how many people saw themselves clothed. All but two audience members raised their hands.

After Allison presented his findings and research, students engaged in a ghost hunt in some of the places on campus where students and staff have had paranormal experiences. Students used recorders on their phones to document part of the investigation in the OUC Ballroom.

A group of students were also given equipment Allison uses on investigations including a thermometer and electromagnetic field readers, both of which are supposed to pick up on energy ghosts are believed to retain.

Students crammed into the men’s restroom on the second floor of the OUC in attempts to make contact with a ghost that supposedly slams the restroom door and is seen in and around the Aspen Room.

Students shared stories they had heard from other students about seeing a dark apparition at the end of the hall.

“I heard about this story,” one student said, looking a little uneasy, as Allison led students up the stairs of the OUC.

Allison also took students to the basement of Belmont Residence Hall. Neither the students nor Allison had any experiences but the EMF detectors picked up on energy changes in the concrete rooms that stored old, unused furniture. There was no apparent explanation for the fluctuations.

During the investigation, Allison guided student to take a scientific approach. He explained why electromagnetic field readings may differ and searched for vents that might have contributed to temperature changes.

While Allison said he could rule out paranormal experiences most of the time during investigations, there have been incidents he had no explanation.

“What drugs have we been taking? Obviously the good ones,” joked Allison to the audience after giving his presentation. 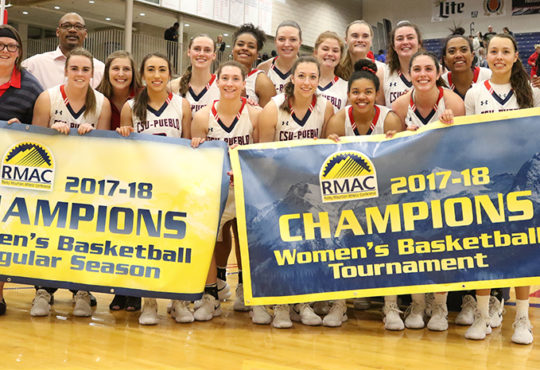