Life as a residential assistant is a unique and challenging position.

Taylor Branch, 19, a second year junior majoring in computer information systems, is an RA at Colorado State University-Pueblo, and has been since February 2009, working in the Belmont Residence Hall in wing A, first floor.

Branch talked about her job responsibilities as an RA, her life and interests.

She said she became an RA because she wanted to help people grow and mature.

“I just like enriching other people’s lives and I like opening opportunities for other people,” Branch said.

Branch said a student must maintain a 2.5 grade point average and be a sophomore with one year of experience in resident life to be an RA.

One of her responsibilities is to post announcements on the residence hall bulletin board, which, she said does not require much effort.

Dealing with dorm residents on the other hand is a challenge. She said some residents listen to rules while others do not respect her authority.

Whenever she files an incident report, she must gather the students’ name and university identification number on their identification card and remember what, when and where the incident occurred.

Branch said it is a not easy to work with co-workers because each RA has different personalities and performs their jobs tasks differently.

“Some people are very set in their own ways and other people are willing to try and help,” Branch said.

The lack of sleep is what she said she dislikes about being an RA, and it’s challenging for her to manage her time and health.

Branch has lived in about 20 different cities across the U.S because her father was in the U.S. Army. She has resided in Copperas Cove, Texas, near Fort Bragg in North Carolina, near Fort Hood in Killeen, Texas, Grand Junction, Colo., Gunnison, Colo., Pueblo and Temple, Texas.

“When you live on base there’s a lot more respect because you never know who’s going to be your superior,” Branch said.

“It’s every parent’s dream is to have their kids get and have what they didn’t,” Branch said. “I just felt that was a thing to learn to be independent.”

During the week she is in Belmont. She has classes during the day and works at the campus bookstore. On the weekend she relaxes and may be on-call for sports games on campus or spends times with friends in Belmont.

She said reading relieves her stress. A book has to be fun to read and excite her emotions. 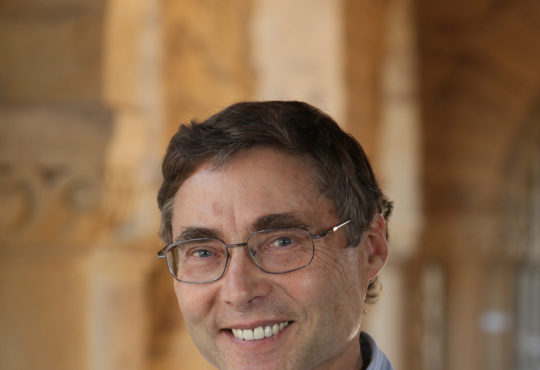