Colorado State University-Pueblo alumnus Sareth Ney used the skills he learned while at the university to bring music and excitement to Pueblo last weekend.

Ney hosted, promoted and produced a three-day music and comedy festival called Sareth-Fest, which was held at three different venues. The first and second days were held at Phil’s Radiator and Venue 1925 for a $5 cover. The final day of the event was held at the Downtown Bar free of charge.

During Sareth-Fest, over 50 performers  participated at no cost. Ney’s initial plan was to hold a one-day event, but he said the outpouring of support was overwhelming, and the majority of the musicians he contacted wanted to be part of the show. He had no choice but to make it three days.

Ney has performed stand-up comedy in the past, and so he wanted to give other comedians a chance to do the same. That is why he combined music and comedy at the event.

“I believe the event was a little over a year in the making. I returned home and decided to write the musicians of Pueblo. I discovered there was every genre of music in Pueblo, and there was no one to document it. Sure, there were photographs, but there was no story to go along with it,” Ney said.

Nate Baptist, Scott Limardo and Bryon Mick are also CSU-Pueblo alumni, and they each performed at Sareth-Fest. Baptist utilizes his degree from the university working as an executive producer and on-air personality at iHeartMedia, Inc.

While attending CSU-Pueblo, Ney wrote for the university’s online site and print magazine.

“When I wrote for CSU-Pueblo Today, I loved covering anything involving music. I wrote about some of the local DJs in town and wrote about my concert experiences,” Ney said.

After graduating from CSU-Pueblo, Ney moved to Los Angeles and had the honor of receiving an apprenticeship with English author, film director and visual artist Clive Barker.

“He taught me how to be an artist, to develop my own writing style and to not write about one genre. I took his advice, and I wrote about every genre from soft rock to death metal,” Ney said.

Ney become a professional journalist and photographer, covering sold out concerts. He has written about and interviewed B-Real of Cypress Hill, the Deftones, Soundgarden, Blaqk, Audio Augustana, Teddy Geiger, Wu Tang Clan and many more.

According to Ney, he has written over 340 articles, covered everyone from A to Z, published 15 books and covered 50 years of music.

“I married my two loves, concerts and journalism,” Ney said.

Ney currently manages a band from Pueblo West called Widowhood Effect. He took Widowhood Effect on tour, booked their concerts, wrote their articles, photographed them, and got them on KILO and RXP radio stations.

One of their biggest accomplishments together was opening for the band Everlast at the Black Sheep in Colorado Springs.

Sareth-Fest was especially important to him because it was his last weekend in Pueblo before he relocates for a while, taking his love of journalism and music elsewhere.

“As for my future plans, I hope to write 150 articles in Austin, Florida and Liverpool. After writing in those three places, I hope to return back home to Colorado and open my own concert venue,” Ney said. 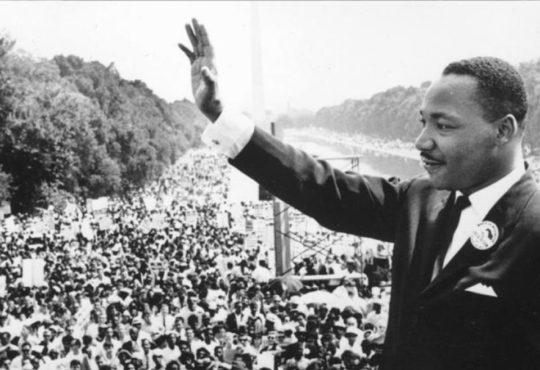 “Through With Chew” focuses on making students aware