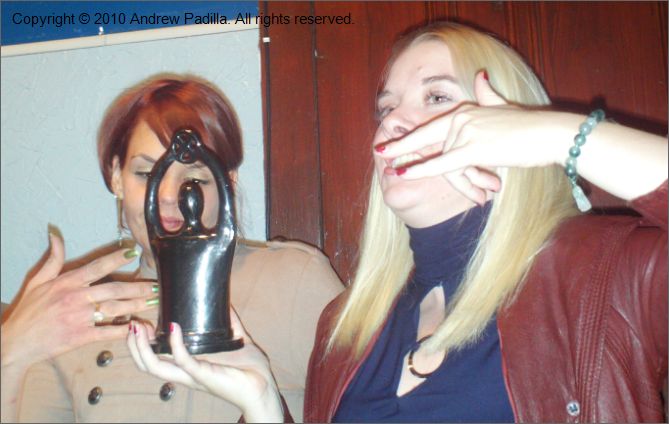 The Pueblo 24 Hour Film Festival was sponsored by the Pueblo P.U.L.P, The Beat Pharm, The Impossible Playhouse, The Downtown Bar, Middle of Nowhere Event and Sound, and LastLeaf.

The event took place beginning on November 5 through November 6. Filmmakers were given 24 hours to submit a film adhering to the theme provided. There were six categories in which one could place.

Check out pueblopulp.com for more information regardng this event.

Parking violations to be repaid