Controversial commercials during the Super Bowl have become a problem over the years. Serious topics used in Super Bowl ads have brought much discussion from its viewers.

During the 2011 Super Bowl, Groupon aired a commercial that seemed to talk about troubles with Tibet. However, it turned into talking about good food that Tibetans make. Viewers complained that it made light of a serious situation.

The commercial referred to Tibet and the People’s Republic of China having several issues about their land as well as commercialism issues.

Abortion is an issue that should not be discussed in a Super Bowl commercial, but in 2010, this was the case.

Long before there was “Tebow Time,” Tim Tebow’s mom had to make a decision about keeping her son.

Pam Tebow, mother of Denver Broncos quarterback Tim Tebow, briefly explained how she kept her son rather than get an abortion.

Although this is a great story, being pro-life or pro-choice should not be discussed in a Super Bowl ad.

Other serious topics, like abortion, shouldn’t be brought up during a game such as the Super Bowl. The commercial brought up discussion not relevant to the game. It also talked about something that much of the main audience is not particularly interested in.

People who watch the Super Bowl are not trying to worry about abortion issues or being for or against abortion. They’d much rather watch the game. To try to make an ad about being pro-choice is poor choice.

Michigan Senate candidate Pete Hoekstra made one of these poor choices by airing his political ad during this year’s Super Bowl. An Asian woman was riding a bike and talked about how Hoekstra’s opponent is spending Americans’ money, hurting our economy and giving away our jobs.

The commercial seemed very prejudice because the woman looked Chinese, spoke with an accent and spoke very poor English. It was very disrespectful and made it seem as though this is how all Asians are.

Advertisers should be careful of what they air during the Super Bowl. They should stick to their audience; they’ve had all year to avoid bad commercials like these. 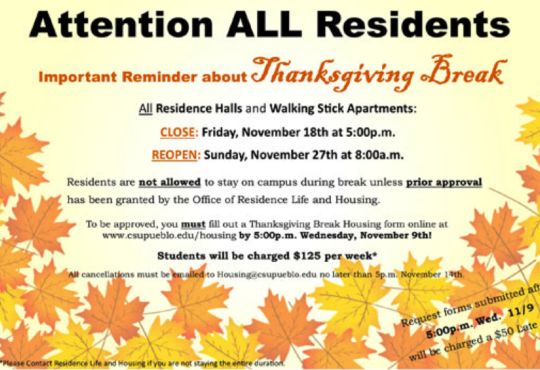 National Women’s History Month events to wrap up this week