“The Final Destination” has reached its target on the big screen this past weekend, reaching number one at the box office raking in $27.4 million on opening weekend and topping its competitor “H2” (Halloween 2) in a head-to-head gore fest.

Then again, “H2” did not have a 3D version in theaters. So far, “The Final Destination” has grossed nearly $58.3 million dollars.

The 3D visuals are in favor of “The Final Destination,” as objects seem to fly out of nowhere at the audience. The use of 3D body parts seemed to keep the audience’s attention, keeping them awake as they tried to reach out for them.

Unlike the first three movies in the franchise, “The Final Destination” has no ties to the “Final Destination” movies prior to this one. The only thing that links this one with the rest of them is newspaper clippings from the other movies.

Tony Todd has appeared in various movie projects and television series. Most notably, he played the role of Candyman in the “Candyman” franchise.

The director, David R. Ellis, also directed “Final Destination 2.” The first and third movies were directed by James Wong. If the two directors collaborated on the final installment, things wouldn’t be such a wreck.

Ellis used newspaper articles, as references, to tie in with a character from the third installment, though the audience knew this was coming from the last two installments. It was the film industries’ form of reduce, reuse, recycle.

The cinematography and the storyline did not go well together in “The Final Destination”.

There were survivors of the freak accident: the couple at the vigil, and a father and his two children that used sanitary napkins as ear plugs. It seems it is a sin to see children die on screen.

The visions of death O’Bannon had proved to be a bit too much for the audience. The end result, “The Final Destination” turned into an ‘R’ rated, horror, three episode block of “That’s So Raven”.

The end sequence tied together well with the opening and end credits. However, the audience paid to see blood and gore and not x-ray results.

The timing of the theater lighting ruined the film when the lights came on during the crucial ending of the film. It took away the last few seconds of the audience’s 3D experience. The air conditioning was the only thing that provided chills to the audience.

Like most horror franchises that continue to go on, the “Final Destination” franchise needs to be laid to rest. The death scenes have become predictable and it has lost its shock value. Let’s hope that there isn’t another installment of this franchise and have the survivors of this latest one die on a bus.

There are two versions of this film currently at Pueblo’s Tinseltown USA. There is an extra charge of $2.00 for the 3D version. 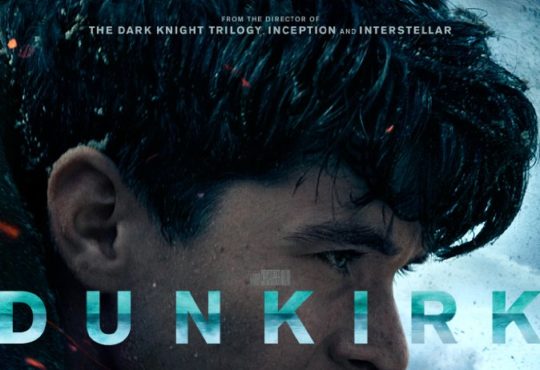 Video Game Releases: Week of May 31