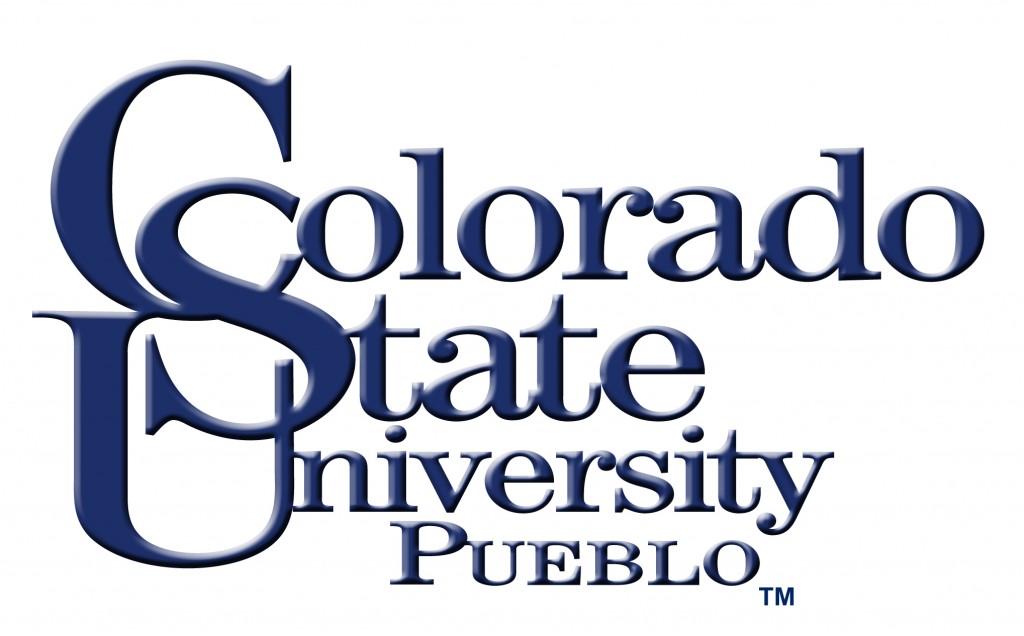 The Colorado State University Pueblo forensic team competed in the Great Salt Lake Invitational/Long Beach Classic tournament, winning an award for every event they competed in.

The tournament was held Jan. 4-6 on the University of Utah campus in Salt Lake City.

The California State Long Beach Tournament and the University of Utah Tournament took place back to back, Danny Iberri-Shea, faculty adviser to the CSU- Pueblo Forensic team, said.

The CSU-Pueblo team members are, John Palmer, Carolyn Brinson, Cody Rule and Victoria Hund. Each team member received awards for every event they competed in, Brinson, the team’s president, said.

The CSU-Pueblo Forensic Team’s accomplishment of receiving awards was more satisfying since this was their second competition; the only other competition was a Colorado College tournament, Brinson, who also spoke about how the forensic team was formed this last fall, said.

In the Pueblo Chieftain article “CSU-Pueblo speech, debate team is back” Gayle Perez wrote about Iberri-Shea’s restoration of the university’s forensic team.

CSU-Pueblo did not have a forensic team since the mid-1990s. When Iberri-Shea was hired in the spring of 2012 he helped the college build a re-purposed forensic team.

“It was my understanding that at one time, there was a powerful forensics program at CSU-Pueblo and it’s been my goal to bring that program back,” Iberri-Shea said.

With the help of dedicated students, Iberri-Shea accomplished this goal.

“I think it was the passion we had, just doing the debate,” Brinson said on her thoughts behind the success of the team. “I think it’s the practice.”

The tournament in Salt Lake City gave the forensic team an opportunity to gauge how strong their team was compared to competitors with more experience.

“You don’t know if you are the best if you haven’t competed against the best, and so I definitely think that was a tournament where we were definitely able to compete against really really good teams,” Brinson said.

In February, the forensic team will be competing in the Laramie County Community College Forensic Tournament said Iberri-Shea in his email.

History department enduring despite past troubles

Changes are underway at CSU-Pueblo